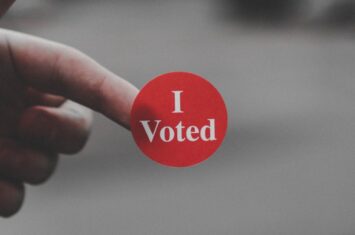 Should Georgia Law Firms Weigh In on Georgia’s Voting Law?

In the wake of Georgia’s new voting law signed by Governor Kemp in March, companies are feeling the pressure from their consumers and the public at-large to voice their opinion on the matter. Several Georgia-based companies, such as Coca-Cola Co. and Delta Air Lines, have spoken out on the new law, garnering mixed responses from […]
Read More 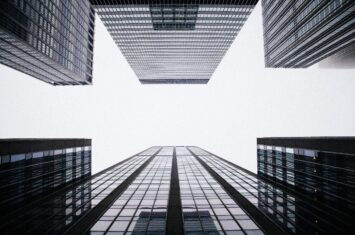 The unforeseen events of 2020 forced businesses across the globe to rethink their normal way of operating. Such was the case for Chambers and Partners, which “identifies and ranks the most outstanding law firms and lawyers in over 180 jurisdictions throughout the world.” Following the close of its 2021 USA research period, Chambers released a […]
Read More