4 Steps to Take Before Developing a Crisis Plan

Thinking about the myriad crises your organization could face is intimidating, but more daunting is attempting to handle these crises without a sound plan. According to a study by Deloitte, 51% of companies say they do not have plans in place for probable crisis scenarios.

Your organization could be confronted with a crisis at any moment and having a strategy in place is vital to successfully overcome it. While every crisis plan is different depending on the scenario, four steps are crucial before building any crisis plan.

A crisis can strike at any time. When you need to spring into action, everyone will need to know their responsibilities ahead of time. It is important to identify who has what role in the development and execution of the plan.

It may be a good idea to establish a “crisis planning committee,” whose members would have a hand in writing and executing the plan in a crisis. This would keep things organized amid chaos and allow you to know everyone’s role in advance.

Some questions you could ask to determine the face of each role include:

If everyone is aware of his or her responsibilities ahead of time, team members will be ready to hit the ground running when the time comes – allowing you to seamlessly activate your plan and avoid confusion or debate down the road.

While the right messaging is important to implement an effective crisis plan, knowing whom to address with your messaging is even more important. It is crucial to understand the people who could be affected by the crisis in order to develop your messaging and plan the medium of communication accordingly, whether it’s for the news media, company shareholders, employees, human resources, legal department or others.

Ask yourself how you are going to notify each of these groups about the issue. Are you responsible for notifying employees, or is human resources? It is important to be specific about this in your plan so that when the time comes you are not too late.

3. Assess and Rank Your Vulnerabilities

Crisis plans usually are developed in anticipation of an immediate issue a company knows is coming or after a situation has happened. However, when organizations are proactive and craft response plans to every crisis that they could face, they often get bogged down with multiple scenarios and never complete the plan. While it is important to assess and prepare for your vulnerabilities, it is also important to rank them so you can focus on issues that are more likely to occur than others.

In the beginning sessions of crisis planning committee meetings, have members write scenarios they believe would be more likely to occur. Inevitably, there will be duplicate issues that the team identifies. When duplicate issues appear, ask committee members why they are worried about the issue. If concerns seem likely and logical, you have identified the priority issues for which you need to develop crisis plans.

Whether as an immediate response to a crisis or as a proactive measure, crafting a crisis plan can be a daunting task. However, with the right public relations agency to help draft the plan and counsel you throughout the process, you can turn your potential challenges into opportunities. When crisis calls or if you want to be one step ahead, Poston Crisis is ready to help.

Megan Paquin is vice president at Poston Communications, based in Orlando.

What Is the Chambers High Net Worth Guide? 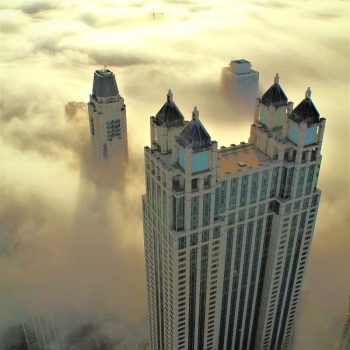 Treat Your Chambers Legal References with the VIP Status They Deserve 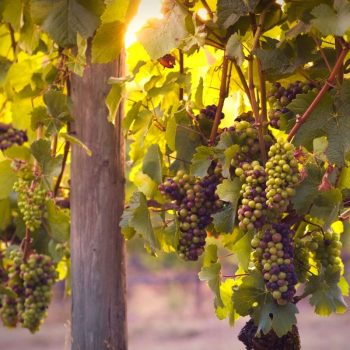