Guns remain much in the news. I moderated a panel at a recent forum where the State Bar of Georgia brings together lawyers whose practices touch firearms issues. The program, “Georgia and the Second Amendment,” was   – remarkably – jointly sponsored by the progressive American Constitution Society and gun rights group Georgia Carry, two groups that don’t find much common ground on public policy. 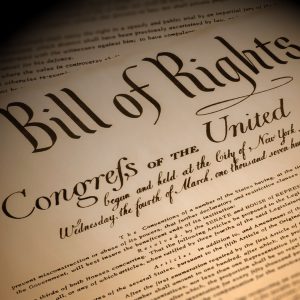 Organizer Peter C. Canfield, a Jones Day First Amendment litigator who also is heavily involved in Second Amendment issues, is careful to invite a balance of diverse viewpoints, from constitutional scholars to attorneys, legislators and advocates with sharply different agendas. The result has been an informative annual seminar that reviews legal developments, as well as a rare moment where everyone hits the pause button on this topic and civility trumps differences.

As a former editor and reporter, it is second nature for me to observe how the press covers everything related to firearms, an area where it’s easy to allow bias or a lack of understanding to shade news reports. So, I jumped at the opportunity to moderate a panel of seasoned journalists that included Atlanta Journal-Constitution public safety reporter Rhonda Cook, WXIA-TV News Director Jennifer Rigby and James Burnett, editorial director of The Trace, an independent news organization dedicated to coverage of firearms issues. I peppered the panel with tough questions on how they go about coverage of firearms, and they did not blink.

One takeaway: With public opinions seemingly fixed on the place of guns in our society, journalists on the panel have become more vigilant than ever in making sure their news reports are accurate and fair.

The conference yielded a bounty of opinions, but here’s the long view. Polls show that millennials, those ages 21 to 37 who are beginning to take their turn running the world, are much more libertarian than older generations on issues such as immigration, marijuana and marriage rights (and more distrustful of government and institutions). But on gun policy, they split down the middle, just like older generations. We shall talk about this culturally divisive issue far into the future.

Ed Bean is senior vice president at Poston Communications, based in Atlanta.

Poston: Preparing Stakeholders in Advance of a Crisis Has Never Been More Critical (Atlanta Business Chronicle) 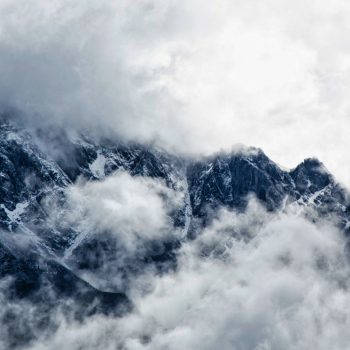 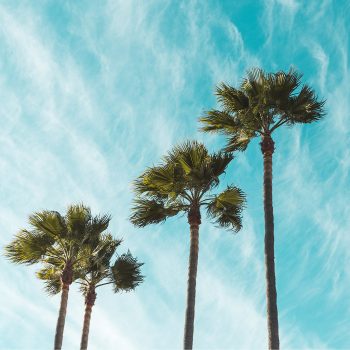