No one should be fired for who they are. Yet until recently, gay and transgender individuals in more than half of the states could be married on Saturday and fired for it on Monday. For Gerald Bostock, joining a gay men’s recreational softball team was enough for his employer to fire him. In 2013, Gerald filed a lawsuit challenging his termination because he believes he can prove that he was fired only because he is gay.

His case would become a landmark LGBTQ civil rights cases when oral arguments were heard before the Supreme Court of the United States on October 8, 2019. The question before the court: Whether discrimination against an employee because of sexual orientation constitutes prohibited employment discrimination “because of…sex” within the meaning of Title VII of the Civil Rights Act of 1964.

Poston Communications provided ongoing litigation public relations and communications counsel on the case to Gerald and his legal team, coordinating with the American Civil Liberties Union on their companion cases before the court and working with other supporting organizations to encourage Americans to learn more about the critical human rights issues at stake in Gerald’s case.

Just weeks before oral arguments, our team coordinated with more than 145 media outlets for their coverage of Gerald’s case. His case was published on the front pages of The Advocate, The Atlanta Journal-Constitution, Newsweek, The New York Times, USA Today and The Washington Post, and featured on ABC News, CBS News, C-SPAN, HLN News, Newsy and NBC News. In total, more than 1.5 billion media impressions were generated as a result of our media relations efforts. Our team also worked closely with organizations like Georgia Equality, GLAAD and the Human Rights Campaign in support of broader awareness initiatives for equal rights in the workplace – and beyond.

On June 15, 2020, the U.S. Supreme Court issued a decision in Bostock v. Clayton County, holding that the Civil Rights Act of 1964, which prohibits sex discrimination, applies to discrimination based on sexual orientation and gender identity. In other words, people can no longer be fired for being gay or transgender.

With the announcement of the Court’s decision, our team was thrust into action once again and quickly implemented our established media relations plan surrounding the case’s outcome. We secured more than 115 additional media placements, reaching an estimated audience of 717 million and counting. In total, we secured 260 media placements reaching an estimated total audience of over 2.2 billion. 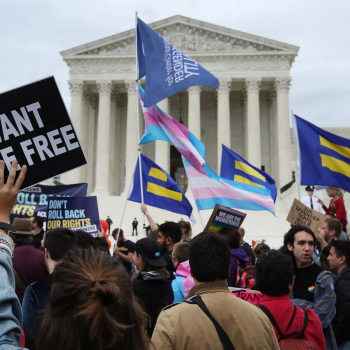 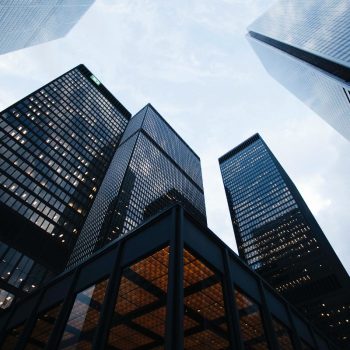