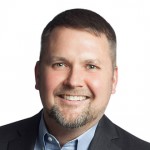 Poston Communications is excited to announce that CEO and General Counsel Dave Poston has been named the Public Relations Professional of the Year by the Public Relations Society of America (PRSA). Lauded as one of the most prestigious honors in the industry, this award recognizes the contributions of exceptional PR pros who are propelling public relations forward and impacting our communities.

This year, Dave Poston has done just that, as his efforts helped to secure visibility surrounding the workplace rights for millions of LGBTQ and transgender workers across the U.S. Until recently, LGBTQ individuals in more than half of the states could be married on Saturday and fired because of it on Monday. But on June 15, 2020, the United States Supreme Court extended protection for millions of LGBTQ and transgender workers nationwide in Bostock v. Clayton County. Poston Communications was honored to provide ongoing pro bono litigation public relations and communications counsel on the case to plaintiff Gerald Bostock and his legal team.

“As a gay man, diversity and inclusion are deeply personal to me,” Poston said in his acceptance speech. “Our agency team was lucky to be a part of something that not only demonstrates the purpose of public relations, but also the power of empathy and resolve.”

As the PRSA website states, “the Public Relations Professional of the Year Award honors the individual who, in the previous year, represented the best in public relations as an outstanding example of the management function that establishes a mutually beneficial relationship between an organization and the public upon whom its success or failure depends.” Through his work in the Bostock case, Dave Poston demonstrated the extent to which communicating effectively in the court of public opinion can have a lasting impact on society.

“By helping us to address all of the media demands of this case in a focused, organized and professional way, Dave and his team enabled us to do the important work of continuing our case preparation, while also remaining responsive to the media,” said Thomas Mew, legal counsel on the case. “We’re so thankful that Dave guided us so expertly through all of the media attention in this case and helped us to present Gerald’s vitally important story.”

Poston was honored on October 28 as part of ICON 2020, PRSA’s virtual international conference, hosted annually for its more than 30,000 professional and student members.

“While we celebrate today, I would be remiss if I didn’t also acknowledge that we have a lot of work to do in these trying times,” Poston said. “Let us stand strong together in the face of these challenges, as we know that advocating effectively in the court of public opinion will have a lasting and positive effect on our society.”

How HR Leaders Can Take Charge of Crisis Management 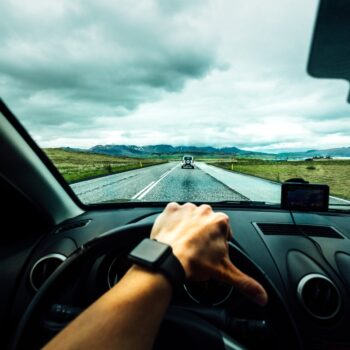