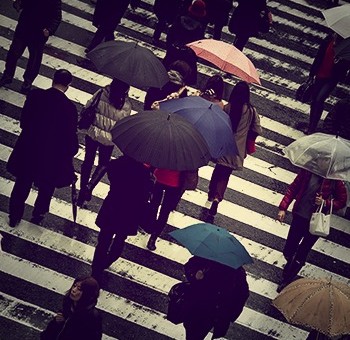 The Association of Corporate Counsel Georgia Chapter sponsored a special program to train in-house legal counsel to mitigate risk by taking the lead in preparing communication strategies as part of a comprehensive crisis response plan for turbulent times.

According to the CEO Pulse on Crisis 2016, conducted by PwC, 65 percent of CEOs surveyed said they had experienced at least one crisis in the past three years and feel most vulnerable about their ability to gather information quickly and accurately during a crisis. More than half worry about communicating with external stakeholders in a crisis and a similar number have the same concerns when it comes to their own employees.

Workshop attendees also provided relevant and meaningful feedback on their crisis communications preparedness. Thirty-six percent of respondents said they had faced a significant crisis in the past year, yet only 25 percent indicated they had a strong crisis management background. More than 70 percent indicated that they had a crisis communications plan in place. However, when they looked at individual components of their plans, they discovered that more than half of the critical elements of an effective communications blueprint were missing.

These responses suggest that businesses don’t always have a comprehensive crisis communications plan ready to implement once a crisis hits. And if they have one in place, there may be gaps in the core functions of the communications strategy.

Are Your Crisis Communications Ready?

A comprehensive crisis communications plan should include elements that answer key questions about your organization to help you plan for actual incidents and include recovery efforts that are linked directly back to rebuilding trust and reputation. The plan is not intended to direct legal or operational activities but does help to organize and guide them.

Elements of a Crisis Communications Plan

While there are many possible elements to a crisis communications plan, here is a starting point from which companies may begin their planning effort:

The participants of the workshop clearly understood the significance of timely and effective communications during a crisis incident. When asked to prioritize action steps for incident mitigation, 90 percent of respondents indicated that their first action would be to ensure public facing communications were developed and deployed. They recognized the significant impact that timely communication actions can make on the overall crisis and their role in leading those efforts.

How to Generate Buzz on an Evergreen Topic 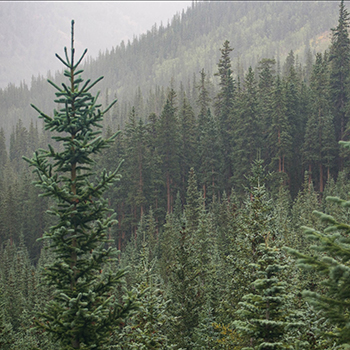 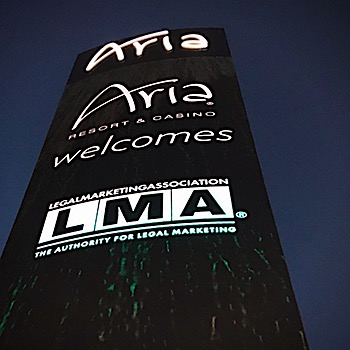