It’s Not Easy, But You Can Fix PR Mistakes That Exacerbate the Underlying Problem 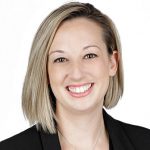 The bicycles made by Peloton are stationary, but I’m glad its CEO realized he wasn’t stuck in place after he botched his response to reports that dozens of people were injured—and one child died—while using the company’s Tread+ fitness machine.

Proving the adage that it’s never too late to do the right thing, Peloton CEO John Foley included an extraordinary statement as Peloton and the Consumer Product Safety Commission jointly announced in May that the Tread+ and another product would be recalled.

“Peloton made a mistake in our initial response to the Consumer Product Safety Commission’s request” that Peloton recall its Tread+ treadmill, Foley said. “We should have engaged more productively with them from the outset. For that, I apologize.”

That wasn’t so hard, was it?

Well, it was, according to the Washington Post, which told how the company rebuffed the commission’s request for a recall and wouldn’t even help it contact the family of the dead child so it could complete its investigation.

Here’s what prompted Peloton to turn around, the newspaper said: “It faced a backlash from appalled consumers. Its stock price slumped. A private meeting with a U.S. senator showed there was little support for the company’s position, according to two officials familiar with the matter. And Peloton hired a new attorney to handle its negotiations with the CPSC, opting for a less hard-nosed approach.”

Kudos to everyone involved there, especially Peloton’s new counsel. We’ve seen how companies in trouble back themselves into a corner by denying any wrongdoing because they fear any show of responsibility, or even empathy, encourages litigation or seals their liability.

Now Foley gets to show the company cares about its customers, as his statement noted: “Today’s announcement reflects our recognition that, by working closely with the CPSC, we can increase safety awareness for our Members. We believe strongly in the future of at-home connected fitness and are committed to work with the CPSC to set new industry safety standards for treadmills. We have a desire and a responsibility to be an industry leader in product safety.”

Consider the benefit: He sets his sights (and those of his audience) forward, instead of squabbling over blame for these terrible accidents. By working with the commission, Foley and Peloton are trying to fix the situation, not standing in the way of this progress.

Note how Peloton initially misjudged the public relations risk by fighting the commission. Regulators, like anyone else, need and use publicity to garner support. When Peloton challenged the commission’s recall effort and instead told customers just to make sure they used their machines properly, it wasn’t hard for the commission to tell the world what the U.S. government thought of the Tread+. It even “included home security camera footage of a young child being sucked under the treadmill,” the Post reported.

Two weeks later, Peloton and the commission made its joint announcement.

Peloton’s challenges aren’t over. The Post in late June reported on social media blasting the company due to a problem faced by customers who didn’t get seek a refund for the recalled products. They could get a software change to allow the machines to be locked with a passcode, but many were told that they needed to buy a $39 membership to receive the software.

According to the Post, Peloton said “current technical limitations” meant a membership is needed for the passcode to work. “The company said it was waiving the membership fee for Tread+ owners for at least three months, so customers would not lose money while Peloton worked to address the software bugs,” the paper said. “‘Peloton has no intention of making any owner of our products pay extra for safety,’ Peloton’s statement said.” 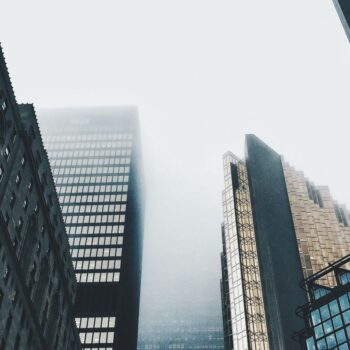 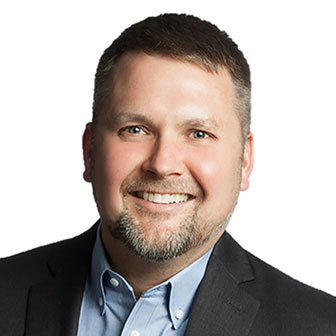