At PRSA Georgia’s annual “Pitch Tank” event on August 9, a panel of seasoned journalists from outlets including the Associated Press and Fox News heard live pitches from Georgia PR professionals and gave honest feedback as to why the pitch piqued their interest or why it was a flop.

Mikey Mooney, an account supervisor at Poston Communications and the recipient of last year’s PRSA Georgia Rising Star Award, said the luncheon is the most popular each year because it brings together some of the most prominent journalists in the South. “The opportunity to bring their direct advice back to the office is an extremely value for us as PR professionals and, more importantly, for our clients,” Mooney said

The insightful dialogue during the Pitch Tank offered four valuable lessons to keep in mind when pitching to journalists: 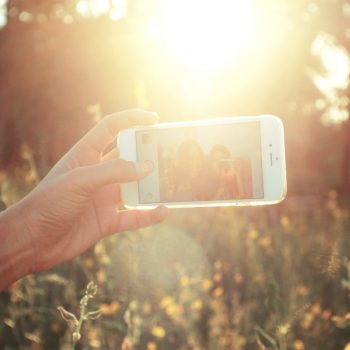 Everything Legal Professionals Need to Know about Chambers USA 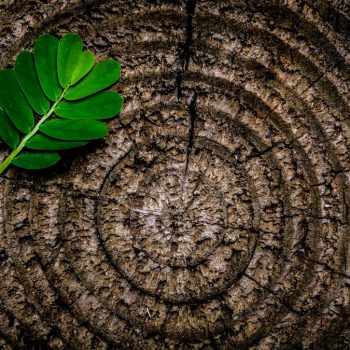