As part of our involvement in the Legal Marketing Association’s Southeastern Chapter (LMASE) Orlando City Group, our Central Florida based team proudly volunteered on June 8 at the Ronald McDonald House at Arnold Palmer Medical Center.

Along with members of the Orlando City Group, the team prepared a taco night for more than 50 residents of the house. With tacos, black beans and rice, it was truly a fiesta! 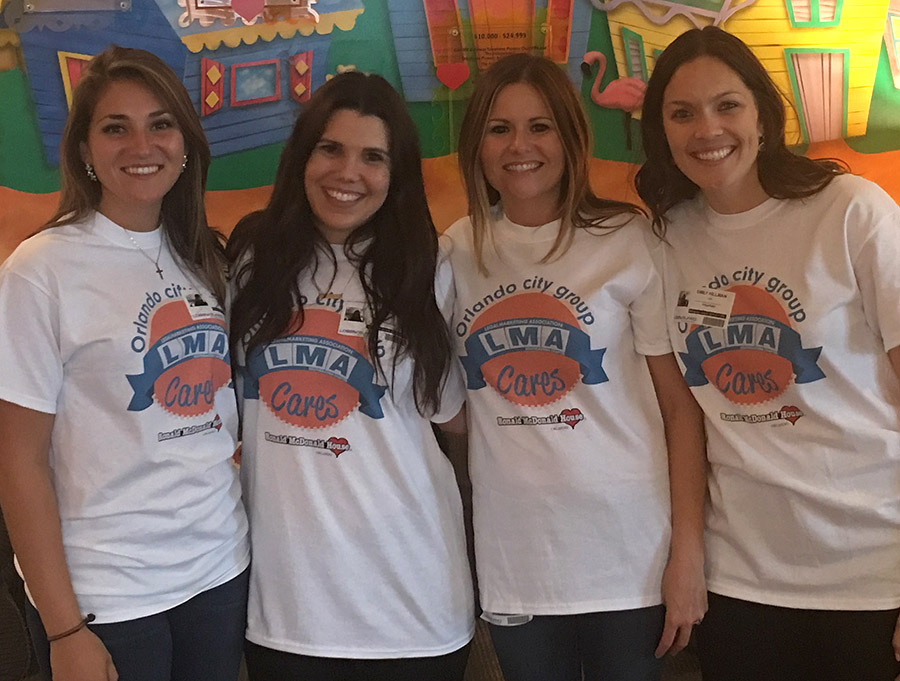 Lou Ann DeVoogd from the Ronald McDonald House shared the mission of the organization through a house tour and told us about its third property in Orlando’s Medical City at Lake Nona, set to open in the coming months. The need for another Ronald McDonald House is critical, and the community is the framework for “the house that love built.”

Ronald McDonald House Charities has been the official LMASE Cares partner since 2013. Through LMASE Cares, city groups from around the Southeastern region have collected donations and volunteered time to support Ronald McDonald. In 2015, the LMASE boards of directors provided marketing and business development strategies for the Orlando Ronald McDonald House, and the organization reports that the efforts have been successful. 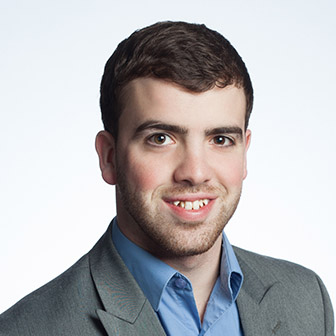 What Makes a Thought Leader? 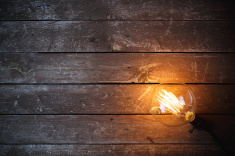