Poston Communications is pleased to announce that the firm has been recognized with a Bronze Award for Best Media Relations Campaign in the 2020 Bulldog PR Awards. “Recognizing only the most outstanding PR and communications campaigns from 2019,” the Bulldog PR Awards celebrate digital, social media and media relations efforts that demonstrate excellence. It is also the only PR awards program judged exclusively by journalists.

The award comes as a result of our Crisis and Litigation PR team’s important work in Bostock v. Clayton County, Georgia. Bostock, argued before the Supreme Court on October 8, 2019, asks the court to decide whether discrimination against an employee because of sexual orientation constitutes prohibited employment discrimination, a hotly contested question in the legal sphere where the federal Civil Rights Act of 1964 explicitly forbids discrimination on the basis of ethnicity, religion, gender and disability, but does not mention sexual orientation. The lower courts in the U.S. have been divided on this question, issuing conflicting opinions at a time when most Americans support treating sexual orientation as a civil right.

Poston Communications was engaged to provide communications counsel to the law firm and plaintiff in Bostock, organizing their response to media and public interest in this case where a decision will have a ripple effect across the U.S. The team managed all external communications, handled media requests and coordinated with the American Civil Liberties Union in its companion cases as well as other organizations that supported the case, such as the Human Rights Campaign and Georgia Equality.

In the six weeks leading up to oral argument before the Supreme Court, we secured more than 145 media placements, including front page stories in The Advocate, The Atlanta Journal-Constitution, Newsweek, The New York Times, USA Today and The Washington Post, reaching an estimated 1.5 billion impressions.

“It was truly an honor to be a part of this important case and advocate for the rights of the LGBTQ community,” says Megan Paquin, vice president at Poston Communications. “We are honored that our work has been recognized with this award.”

A decision from the Supreme Court in Bostock is expected in June 2020.

Be an Advocate: Planning for Firm's Recovery and Future Post-COVID-19 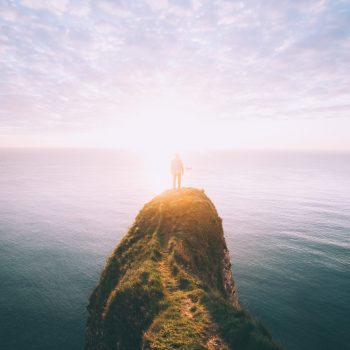 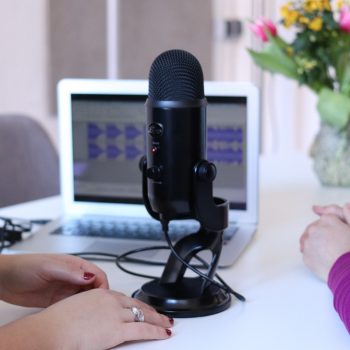