We are pleased to announce that Poston Communications Vice President Christina VerHeul has been appointed by the Spokane City Council to serve on the Spokane Park Board. Nominated by Mayor Nadine Woodward, VerHeul was appointed to the five-year leadership position, which helps to govern the care, management and improvement of city parks and park grounds in and around Spokane, Washington, VerHeul’s hometown.

VerHeul joined Poston Communications in 2021 after serving on the inaugural team that built and launched the Washington State University Elson S. Floyd College of Medicine, leading all aspects of the college’s communications, media relations, marketing, branding, advertising and events, as well as the college’s statewide strategic operations. She has more than 16 years of experience in marketing and public relations, working in industries including higher education, healthcare, hospitality, restaurants, utilities, architecture, construction and tourism.

About the importance of preserving the city’s parks, VerHeul told The Spokesman-Review in an interview, “I just see so many connections to our general well-being and just things to do in Spokane. That’s why I feel like it’s such an important asset. Something we want to protect and grow as our city grows.”

Spokane city spokesperson Brian Coddington said of VerHeul that “she brings the perspective of a younger demographic to the board, a voice it has been lacking.”

“Commitment to the communities in which we live and work is part of our mission and values here at Poston Communications,” said President Monica Smith. “With our team distributed across the country, we are excited to watch the various organizations and causes that benefit from their leadership and experience. We are proud of Christina’s dedication to her hometown and for taking initiative to preserve a piece of Spokane that is so important to her.”

VerHeul is on the Board of Directors for the Friends of Riverfront Park group and serves as a representative of the Park Board’s Development and Volunteer Committee. In 2018, the Spokane Journal of Business named her a “Rising Star.”

Poston's Christen Engel Named Among PRNEWS' Communicators of the Year 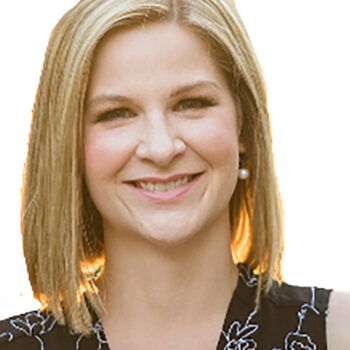 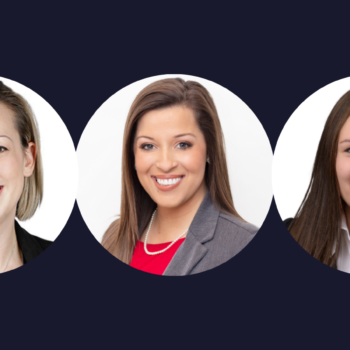