The session that had the greatest impact for him featured Robert B. Reich, former U.S. secretary of labor during the Clinton administration. Reich spoke on the seemingly radical act of listening, reminding the audience of professional communicators that perception and experiences tend to be subjective. True listening is based on the realization that one’s specific outlook on life is not autonomous.

Rather than focusing on his time in government, Reich centered his session on the ideological disagreement and anger that seem to be prevalent today. He said we can’t learn anything if we don’t engage with people who have different points of view, which means breaking out of our geographic and psychological bubbles.

Reich traced this divide in the U.S. back to economic inequality, which he said has been growing since the 1970s. Understandably, we all find comfort in surrounding ourselves with those who share our beliefs, but it’s inevitable that we face opposition in our daily lives. Reich encouraged the audience to embrace these disparities and emphasized that an important part of disagreeing is eloquent listening.

He noted that some media outlets often exploit disagreements between people of different ideologies, pitting them against each other and creating a competition for attention based on outrage, anger and conflict. He believes this type of competition will corrode society over time.

PR Professionals Can Set an Example

Reich urged PR professionals to set the tone. He encouraged the PRSA audience to press on in its mission to set the example for civil and respectful conversations.

As the voices of our organizations, we are charged to put forth their stories in the genuine, open manner that the public so badly needs. When we, as communicators, listen to dialogues such as Reich’s, we gain a greater perspective.

Like others in the audience, Mooney appreciated the sense of urgency and the importance that each of our individual actions have to influence positive changes in the industry.

This was Mooney’s third PRSA International Conference. He serves as the board liaison for the Sponsorship Committee, which was created to capitalize on the innovative and fresh perspective he brings to the PRSA Georgia chapter. Last year, Mooney was named a Rising Star of PRSA.

2019 Insights on the Evolution of Legal Marketing: Innovation, Collaboration and Millennials 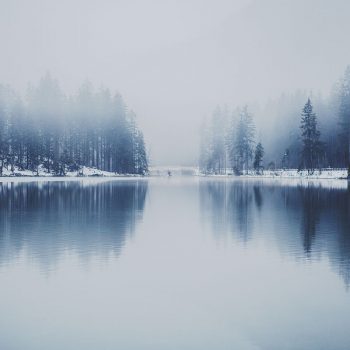 PRSA Volunteer Event Lives “UP” to the Challenge of Battling Poverty 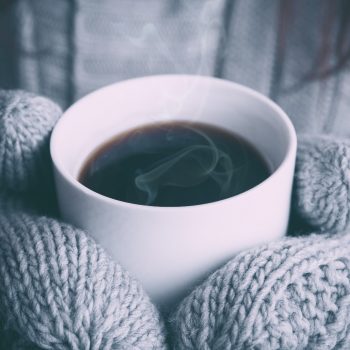