Should Georgia Law Firms Weigh In on Georgia’s Voting Law? 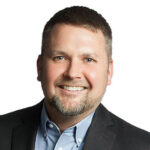 In the wake of Georgia’s new voting law signed by Governor Kemp in March, companies are feeling the pressure from their consumers and the public at-large to voice their opinion on the matter. Several Georgia-based companies, such as Coca-Cola Co. and Delta Air Lines, have spoken out on the new law, garnering mixed responses from stakeholders on both sides of the issue.

“Law firms certainly have a unique perspective on the constitutional validity of proposed laws and regulations,” he says. “But whether they can weigh in on any particular issue ultimately depends on their culture, and of course their client base and related ethical conflicts.”

In preparation for crises of all kinds, law firm leaders should develop and regularly update their crisis communications strategy and plan, Poston says. Key questions to ask include, “Is this one of the issues in which we have agreed in advance to respond publicly, or not? Does this situation involve or impact us? Are there cultural, ethical, or legal demands or prohibitions? Does the situation align or directly contrast with our mission and values? Should we be demonstrating leadership on this issue? What would our clients expect of us in this situation? Are we willing to take a position that might ultimately cause us to lose clients?” 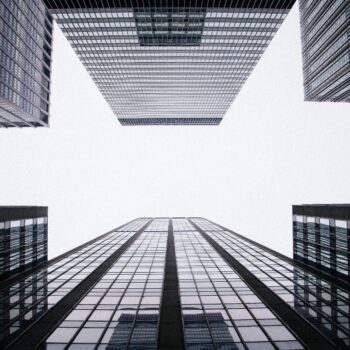 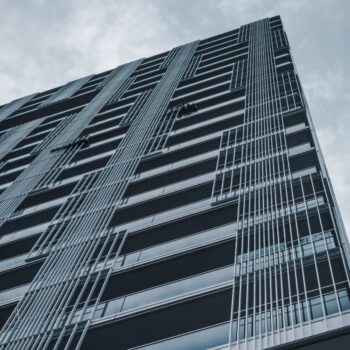