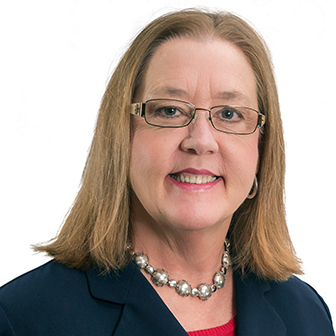 Cathy Cuthbertson is a professional writer and public relations practitioner with a flair for creating stories and content about economic development, legislative affairs and development concerns. But mostly, it’s telling the up-close and personal stories of people’s lives and their success in business that fuels her love of the craft.

Cathy spent a portion of her career in leadership roles in public affairs and government affairs, where she was front and center in the public arena of policy and lawmaking for pro-business and construction concerns. On the lighter side, her work has spanned delightful culinary endeavors, too. She had the best job on Florida’s west coast writing restaurant reviews for several years, and likewise penned regular columns for The National Culinary review magazine.

Her career in journalism began as a newspaper reporter, writing Sunday columns covering Florida’s citrus industry, and later, following the developments of one of the largest Ponzi schemes in the state of Florida. She earned her bachelor’s degree in Journalism and Communication from Florida Southern College in Lakeland, FL.

An optimist, she believes that in the near future it is entirely possible for her to win a grand monetary prize in the national lottery. If that happens, she would continue doing the things she already loves to do in downtime: Getting immersed in the great outdoors of Florida, enjoying the beaches and rivers, digging in the garden and planting a few zinnias in the back yard. And don’t forget the big gray Manx cat. His daily demands for ample petting seem to require more and more of her time. 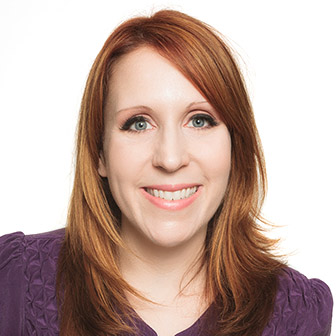 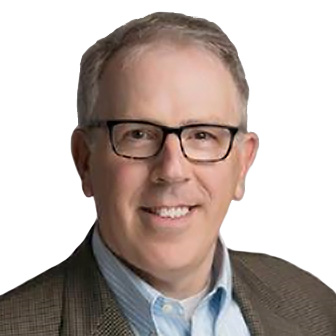