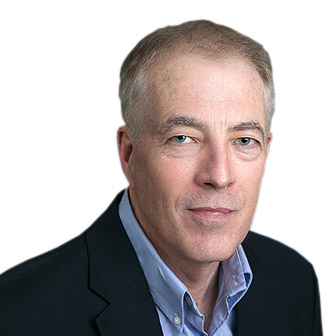 Ed Bean has written and edited thousands of articles for legal and business publications over a 30-year career in journalism. He brings those skills and insight to his work at Poston Communications in Atlanta, where he is senior vice president of the content division and collaborates with colleagues in media relations and crisis communications.

At Poston, Ed works with attorneys across diverse practice areas at Am Law 100 firms, as well as middle-market and boutique firms. His work includes crafting attorney-bylined articles, client alerts, award nominations, speeches, practice descriptions and other law firm website content, and submissions for Chambers and other rankings.

Clients benefit from Ed’s long connection to legal matters in his journalism career. As a beat reporter, he covered tobacco product liability litigation, courts, health care, airlines and economic development. Stops along the way have included The Wall Street Journal, Georgia Trend and South magazines, and directing news coverage of airlines, health care, commercial and residential real estate, national retail, and the convention and hospitality industries at the Atlanta Journal-Constitution. Ed also has an entrepreneurial streak: He has been the founding editor or publisher of seven magazines, newsletters and newspapers. Most recently, he was an associate publisher and editor in chief at American Lawyer Media (ALM), where he directed news coverage in Atlanta, organized a book publishing division and managed award programs.

For the past 10 years, Ed has served on the organizing committee for the Georgia Bar, Media and Judiciary Conference. He has spoken at events hosted by the State Bar of Georgia, Georgia Press Association, Legal Marketing Association and the Atlanta Press Club, where he is a former president and board member.

Outside the office, Ed enjoys spending time outdoors and exploring the natural world. He and his wife have three sons.

A favorite quote: “If everyone is thinking alike, then somebody isn’t thinking.” – Gen. George S. Patton 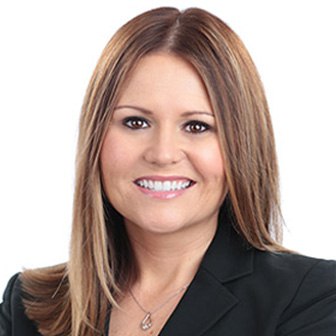 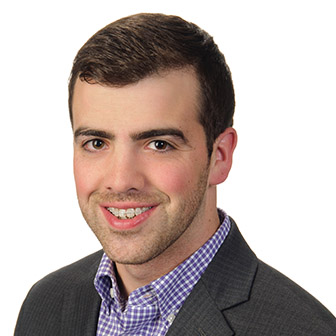