Jackie’s career as a news reporter and anchor spanned the United States, in markets from Maine to Oregon. She covered presidential campaigns, high-profile court cases, government accountability, military affairs and complex legal matters. Jackie regularly covered the court beat, politics and health care, and seeing the world from that side of the lens uniquely positions her to help clients tell their best stories.

Jackie earned a master’s degree in interactive media from Quinnipiac University and her undergraduate degree from Emerson College in Boston.

She is active in the Orlando Regional Chamber’s YP: Next organization, which engages future leaders to attract and retain talent to the region. She’s a board member of the Alzheimer’s Association Central and North Florida chapter and previously served on the leadership board of directors for the Alzheimer’s Association Oregon & Southwest Washington Chapter. She is a 2015 recipient of the Media Friend of the Year Award from the Dayton area chapter of the Public Relations Society of America (PRSA). Additionally, Jackie was awarded with the Martin Luther King Jr. Legacy Award, honored in 2014 by the Southern Christian Leadership Conference (SCLC) in Dayton, Ohio.

When not picking apart grammar (including her own) or helping a client tell their best story, Jackie enjoys family time with her husband and two young boys in Central Florida and traveling to her native New England to visit family. 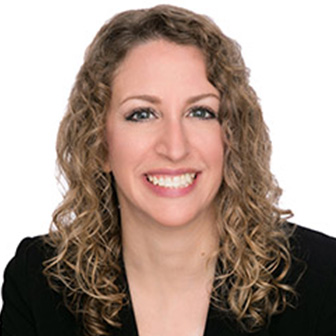