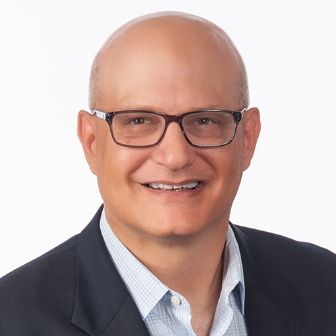 At the Daily Report in Atlanta, Jonathan covered the business of law firms, the Georgia General Assembly, state and federal courts and, during a stint in ALM’s Washington office, the U.S. Supreme Court and Senate Judiciary Committee. Jonathan served as the managing editor of the Daily Report from 2005 to 2021, overseeing a transformation from a print-centric newspaper to a digital-first operation and guiding coverage that won multiple awards from the Associated Press and Georgia Press associations.

Jonathan grew up in Memphis, Tennessee, and earned bachelor’s degrees from the Wharton School and the College of Arts & Sciences at the University of Pennsylvania. He also received an MBA from Emory University.

Jonathan lives with his wife and two daughters in the Atlanta area, where he enjoys taking walks while listening to classic rock or classical music and podcasts about baseball, history or the space program. 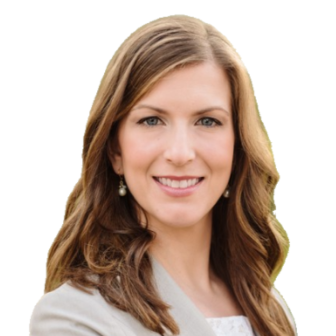 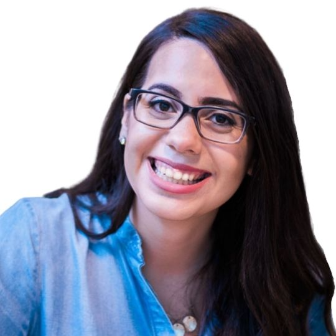