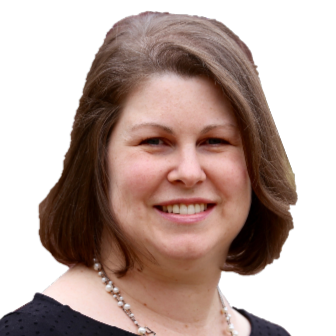 Mary Jane Credeur was previously the Director of Intelligence at Transwestern, where she conducted counterparty intelligence that helped create an arbitrage approach to transaction structuring. Earlier in her career, Mary Jane was a financial journalist and spent almost a decade at Bloomberg News, where she covered M&A in the aviation and logistics industries and broke news on major stories including the “Miracle on the Hudson” emergency landing by US Airways Captain Sully Sullenberger. Her work has appeared in The New York Times, The Wall Street Journal, The Washington Post, The Financial Times and the seminal book about the 2008 financial crisis “Too Big to Fail.” 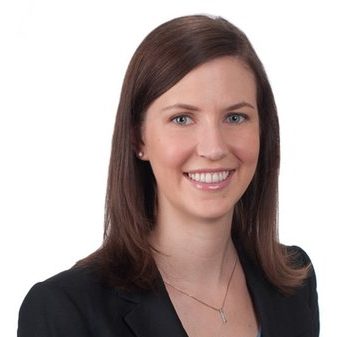 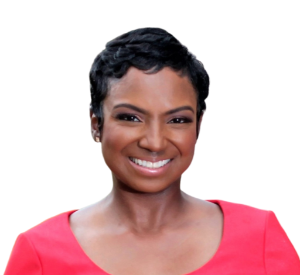