The Five Most Important Higher Education Issues to Watch This Fall

Here are the higher education issues presidents and campus leaders should be prepared to address in their communications and crisis plans for the remainder of 2022.

U.S. higher education institutions should ready themselves as the country’s highest court prepares to hear arguments beginning October 1 about whether race-conscious admissions programs at Harvard and the University of North Carolina are lawful. As with the controversial decision on the country’s abortion law precedent established in Roe v. Wade, the court could unwind a nearly 40-year precedent of using race as a factor in college admissions decisions. This would have severe implications not only for the makeup of college enrollment – particularly at selective universities – but also for the nation’s workforce.

The Department of Education has proposed new Title IX regulations, with comments due by September 12. Of importance to college administrators, the proposed regulations would eliminate the current mandate that institutions conduct live hearings that allow for cross-examination of parties and witnesses. Institutions would be permitted to continue live hearing systems but also would have the option to return to “single investigator” or hybrid models not involving a live hearing.

On the heels of the Biden administration’s student debt forgiveness plan, college administrators should be preparing to address how this move will impact the perception and value of college. Many experts predict that while student debt forgiveness will help in the short term, it could have a negative long-term impact on the relevance and impact of higher education. While the student debt relief plan would temporarily alleviate financial hardship for millions of Americans, current and prospective students will borrow under the same structure tomorrow.

As research universities around the country have seen incidents of alleged infiltration and espionage by foreign governments in an attempt to steal intellectual property, much conversation should occur around the problem in the U.S. as a whole.

If you would like assistance developing a customized plan for your college or university, we would be happy to work with you. The plans we devise for college leaders guide them in how to build trust prior to a crisis through social impact storytelling, how to build a social impact content strategy and how this approach can improve crisis response and build leadership credibility. Contact Christen Engel today at [email protected] or (404) 875-3400.

Business Development and Blogging for Lawyers: How to Write Blog Posts to Support Your BD Goals 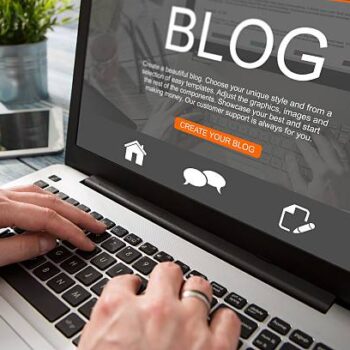 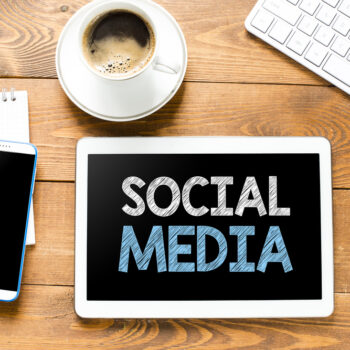