These U.S. Supreme Court Cases Are Ones We’re Watching

We stay on top of any legal development that might be of interest to the public – and Supreme Court cases where Poston Communications’ clients in professional services might be able to impart some insight. Whether the publication is The Wall Street Journal or Industry Today, we know there is a readership that needs to be served by audiences that range from mass media to niche.

This spring we’re watching several cases that are scheduled to come before the U.S. Supreme Court for oral arguments in the coming weeks or for which the court already has heard arguments and is getting ready to issue opinions. In May and June, the court does not hear arguments but only issues opinions and orders.

Below are cases that we’re paying close attention to this spring, including one scheduled for arguments today: 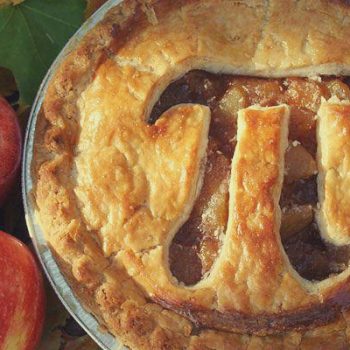