Poston Communications is proud to share that today the Supreme Court of the United States issued a decision in Bostock v. Clayton County, Georgia, holding that “an employer who fires an individual merely for being gay or transgender violates Title VII.” In other words, people can no longer be fired for being gay. As a result, June 15, 2020 will go down as a historic day for LGBTQ rights regarding “the Bostock decision.”

Since August 2019, Poston Communications has provided ongoing litigation public relations and communications counsel on this case to Buckley Beal, the Atlanta law firm that represents Gerald Bostock. Our Crisis and Litigation PR team is honored to be a part of this landmark case and assist the legal team in its advocacy for the rights of the LGBTQ community.

Buckley Beal has posted on the next steps for Gerald in the case: “We are thrilled the Supreme court ruled to protect our client, Gerald Bostock, and millions of LGBTQ American workers from discrimination. No one should be fired for who they are. As soon as we can move forward, Gerald will be eager to resume his case and continue his fight for LGBTQ equality in Georgia and beyond. Even with the positive outcome in this case, there is still so much work to be done, as recent events underscore. We will not rest until all Americans are treated equally under the law.”

The full decision can be found online at: https://www.supremecourt.gov/.

Coverage of the case includes the following:

Supreme Court rules workers can’t be fired for being gay or transgender, CNBC

Plaintiff in Supreme Court gay rights case calls ruling ‘a full win across the board,’ MSNBC

Employees Cannot Be Fired For Being Gay or Transgender, Supreme Court Says as Roberts, Gorsuch Vote with Liberals, Newsweek

The Gay and Trans People Who Took Their Cases to the Supreme Court, The Advocate

This Man Helped Make It Illegal To Fire Someone Based On Their Sexual Orientation Or Gender Identity, The Kelly Clarkson Show 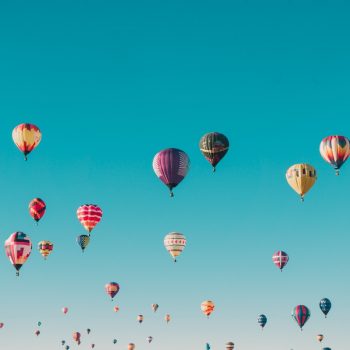 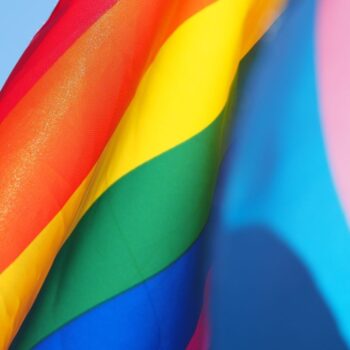