Will the Supreme Court’s Upcoming Term Cause a Ripple or a Wave?

Each year, the Supreme Court of the United States receives thousands of requests for hearings, and fewer than 100 will make it into the white marble courthouse when the eight current justices emerge from behind the red curtain to the shout of the marshal of the Court, “Oyez! Oyez! Oyez! God save the United States and this Honorable Court.”

This spectacle – closed to television cameras – begins on Monday, October 1. The October term may not have quite as many contentious, attention-grabbing cases as in previous sessions, but that does not make the outcomes any less important. The justices have a packed term, and the subsequent decisions will affect our daily lives and companies’ daily operations.

Check out this brief summary of cases on the docket, courtesy of SCOTUSblog, to see if your company or clients need to prepare and plan for potential changes and adjustments to maintain regulatory compliance. 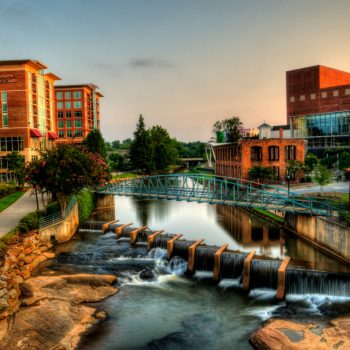