What We Can Learn from Atlanta United’s Overnight Success

If you’re in Atlanta, it’s almost impossible to miss the Atlanta United flags outside homes or bumper stickers on cars. Knowing that the brand launched just two years ago and is already a staple in Atlanta’s culture, you can’t help but wonder: How did it manage to become the most followed franchise in Major League Soccer in just two years?

On April 16, the American Marketing Association’s luncheon featured keynote speaker Catie Griggs, vice president of business operations for Atlanta United FC. Griggs discussed Atlanta United’s implementation strategy that resulted in the team’s instant rise to success. In 2018, Atlanta United became the largest soccer fan base in MLS, only two years after its first game. Griggs gave us the inside scoop into her team’s methods, including: 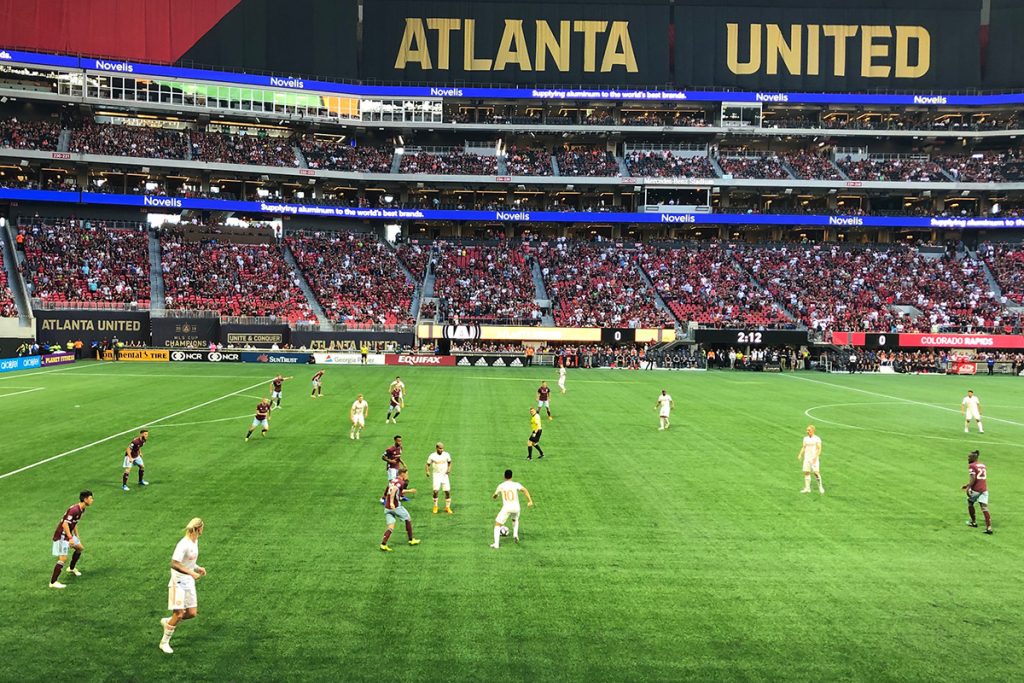 What sets Atlanta United apart from other MLS brands is its top-notch customer service and fan experience. No matter what, fans come first to them. They go above and beyond to cater to the needs and wants of their fans by being authentic and making it a priority to hear their feedback. Given the strategy behind its overnight success and continual effort to improve for fans, Atlanta United is certainly a brand to learn from.

Atlanta United has valuable business lessons that marketing professionals can learn from and incorporate into our day-to-day work, such as going the extra mile to exceed expectations, making research-based decisions, proactively responding to needs and providing exceptional service for our clients and their clients.

At Poston Communications, we put an emphasis on getting to know our clients and their business development goals, which includes understanding who their prospective clients are and how we can target them through public relations initiatives. Like Atlanta United, we conduct extensive research to get to know our client’s target audiences. From our research, we know exactly what outlets our clients’ targets are reading, what speaking engagements and panels they are attending, and how we can reach them through different public relations opportunities. 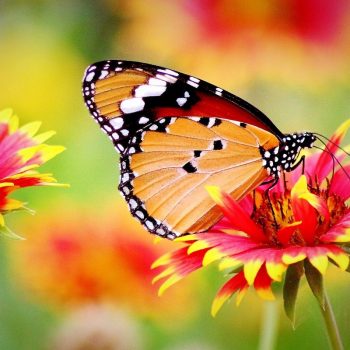 What the C-Suite and Basketball Have In Common: Media Training and PR Tips from Central Florida Media Mashup 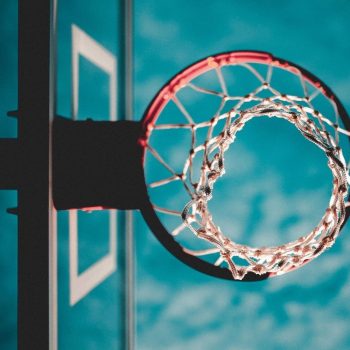