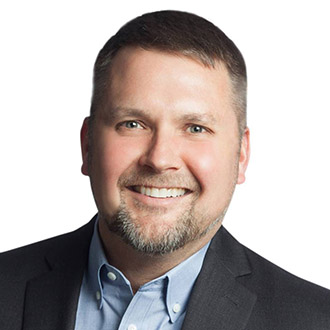 Dave Poston is a licensed attorney who has held numerous international in-house and agency positions for law and other professional services firms handling international responsibilities from offices in Atlanta, London, New York and San Francisco.

Dave graduated with a double major — Bachelor of Arts in political science and English & history — from Emory University in Atlanta and received his law degree from Tulane Law School in New Orleans. He also received training in graphic design at the School of Visual Arts in New York City and sales with Miller Heiman and Motorola’s Six Sigma University. He has served as the co-chair of the Legal Marketing Association’s (LMA) “Strategies” magazine, president of the LMA Southeastern Chapter and a member of the 2003 Committee of the Year for the LMA New York Metropolitan Chapter. He is also a member of the State Bar of Georgia. When he isn’t in the office, Dave enjoys exploring Atlanta on his bike and being outdoors.